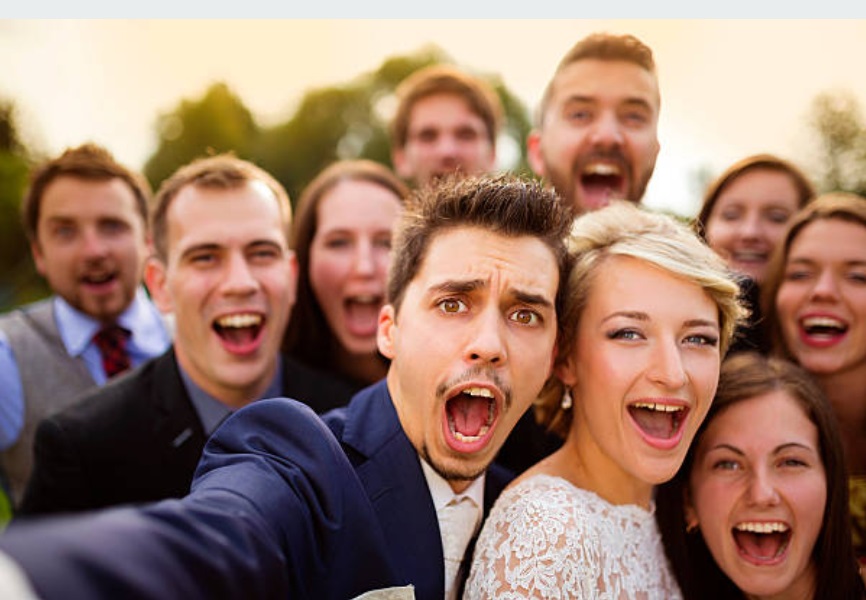 One tradition that most brides like to indulge in is a hen night. Whether you are looking for a simple night in with your closest girlfriends to relax, a crazy night on the town or a mad week away in the sun, we have a few ideas for you. Thanks to all the forumites who have posted ideas over the last couple of weeks – you will recognise many of the suggestions as your own!

Any drinking game can be adapted for boozy hen nights and pampering sessions alike. Find something that will make the party laugh and help those who don’t know each other to bond. In the game, I Have Never, each person takes a turn to say “I have never…” (usually something sexual or funny) and then whoever has done it has to stand up and take a drink.

EmmaS suggests asking each girl to write a secret on a piece of paper. Each person takes it in turns to read someone else’s secret out load and the rest of the girls need to guess whose secret it is. She says it’s absolutely hilarious after a few beers!

Make a hen night Wheel of Fortune by adapting a spin the bottle game. You will need:
• A large sheet of card with a wheel and spokes drawn on it
• Enough pens and pieces of paper for each hen
• A bottle
• Refreshments
• Prizes
• An empty bowl

Instructions: Write a ‘reward’ and a ‘booby prize or forfeit’ in between each wheel spoke. Place the card on the floor and put the bottle in the middle (for spinning). Then ask each hen to come up with a word or phrase that describes the bride e.g. one-line memory-triggers of her embarrassing moments or names of exes or ex-crushes.

Dare to be Different

If there is any game guaranteed to leave a girl quivering in her boots, it is being subjected to a list of dares. These can be as cheeky or as sweet as you want and it is a good idea to get capture it all on film. Sometimes the funniest dares take the form of a treasure hunt – it is amazing what will be given to a poor bride-to-be! Here is a list of suggestions including many forumite ideas:

• Ask each guest to write out a dare that can be completed in one night
• Kiss someone old, someone new (a 14yr old in McDonalds in this case!), someone borrowed, and someone blue (could be a policeman or a stripper for example)
• She has to kiss the male equivalent of the Spice Girls (so Ginger, Sporty, Posh, Baby and Scary)
• Kiss a bald man
• Chat someone up in a funny voice like Larry the Lamb, Orville, Ali G, Marilyn Monroe
• Approach a stranger and be adamant that you know each other well
• Collect a man’s sock
• Collect a pair of boxer shorts
• Get the barman to buy her drink and drink together through straws
• Phone mum and say wedding’s off
• Pinch the waiter’s bum
• Gargle the wedding march
• Have a man autograph a specified body part or item of clothing

By the end of the night you need to have photographic evidence of the following:
• A kiss from blokes whose names spell out your name
• A demo of your favourite Karma Sutra position
• A photo with the police
• Proof of drinking ability
• Taking over a microphone somewhere and sing something tragic
• Finding three names and numbers for new volunteers to be in the bridal party
• Collecting as many condoms from strangers as possible
• Asking married couple for advice

If you can afford the time and expense, extend the hen night to a hen weekend or even week. Pub accommodation, hostels and B&Bs work out the cheapest but you could always hire a cottage, narrow boat or villa instead or even stay in a spa, holiday camp or caravan park. Whichever you choose, you have the perfect base for eating, drinking, playing games and generally enjoying yourselves rather cramming everything into a night.

Some brides use their hen night as an excuse for a last girls-only holiday before their wedding. Check out cheap package deals to hotter climes or charter flights and ferry tickets for a city break with a difference. Popular destinations include Paris, Barcelona, Dublin, Edinburgh, Benidorm, Rome, Amsterdam, Tenerife and St Tropez. Always book accommodation before you arrive and do some research into suitable places to visit, eat out and for entertainment.

Whatever you do just have fun and be sure to let the rest of us know what you got up to… within reason, of course!

This website is created by BIG WEDDINGS Corp and is dedicated to all would be brides and grooms. We hope to share wedding tips and insights to reduce the stress and hassle of planning a wedding.

For business enquiries, send an email to contact@efiveyearengagementmovie.com. 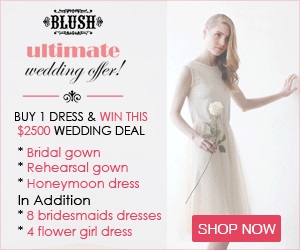